A corporate, business and Constitutional litigator for more than forty years, John Howard has distinguished himself both at trial and in his ability to successfully short-circuit major lawsuits through the skillful use of early motions. He has handled more than one hundred cases though trial, mediation, arbitration and dismissal throughout his career.

Mr. Howard has deployed his trial skill for dozens of clients in cases throughout the nation, successfully pressing their rights in state and federal court. A recognized Constitutional scholar whose analytical skills have been recognized at the highest levels, Mr. Howard has served as a consultant to the Utah State Legislature on matters of Constitutional law, state/federal relations and state sovereignty since 2014. He has also served as special counsel to the Attorney General of the State of Utah.

In 1986, Mr. Howard became general counsel of one of San Diego’s largest and most successful privately held companies, parlaying his litigation skills to implement loss mitigation and insurance programs that not only resulted in reducing claims and preventing litigation but, also, substantially reducing insurance costs and fees to outside lawyers by more than one million dollars.
He brought his experience in litigating major corporate disputes to the skill of corporate governance, negotiating and drafting contracts and addressing corporate and regulatory compliance issues. He instituted policies that successfully minimized the risk of litigation and reduced legal claims by 80%. 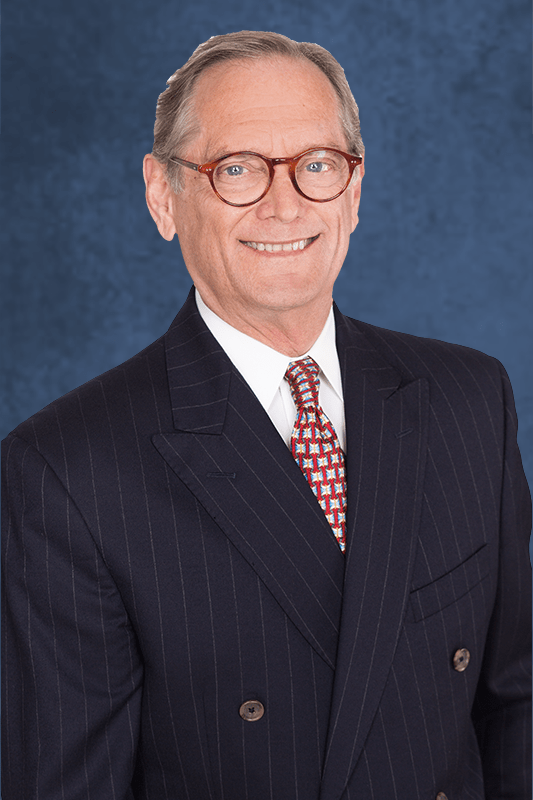 Mr. Howard served in that capacity until 1995 when he returned to private practice, establishing JW Howard/Attorneys to bring his combination of major corporate transactional experience and litigation skill to other companies. Since that time he has assisted dozens of companies in creating structures that prevent claims; efficiently litigating those that cannot be avoided and negotiating protective agreements that mean disputes never arise.

At the same time as Mr. Howard was assisting corporate clients with protective transactions and litigation defense, he became nationally known as a Constitutional litigator in the trial courts, representing counties and states in disputes with the federal government and numerous plaintiffs whose First Amendment rights had been threatened. His cases in this area were profiled in Time, The Wall Street Journal, The New York Times, The Washington Post, The Dallas Morning News, The Los Angeles Times, CNN, Fox News and many others.

“John Howard is a man of massive integrity, and there’s not many like him.”

For twenty years, he served as an arbitrator appointed by the San Diego Superior Court and as an Administrative Law Judge for employment disputes for the City of Los Angeles in 1994-95.

Mr. Howard served as chairman of the Indigent Defense Advisory Board by appointment of the San Diego County Board of Supervisors in capacity he was responsible for the creation of the first public defender office in San Diego County.

He was also appointed by the Mayor Roger Hedgecock as chairman of the Public Arts Advisory Board of the City of San Diego. His work on that board resulted in the establishment of San Diego’s first Commission for Arts and Culture.

Mr. Howard has also served on the boards of numerous charitable organizations and has been recognized both by the State Bar of California and the San Diego Volunteer Lawyers Program for exemplary service to the profession. 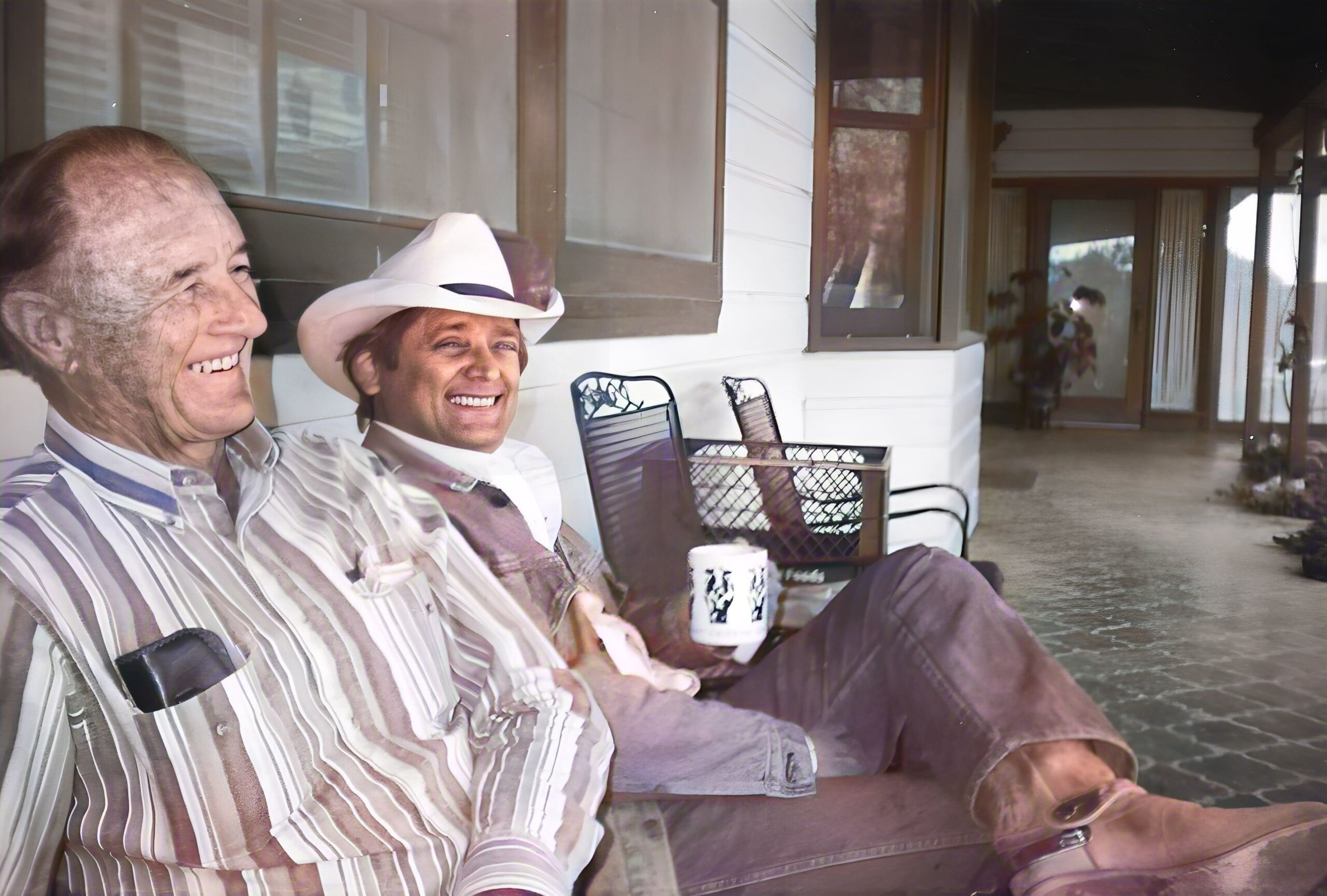 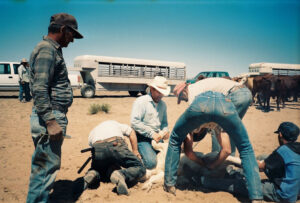 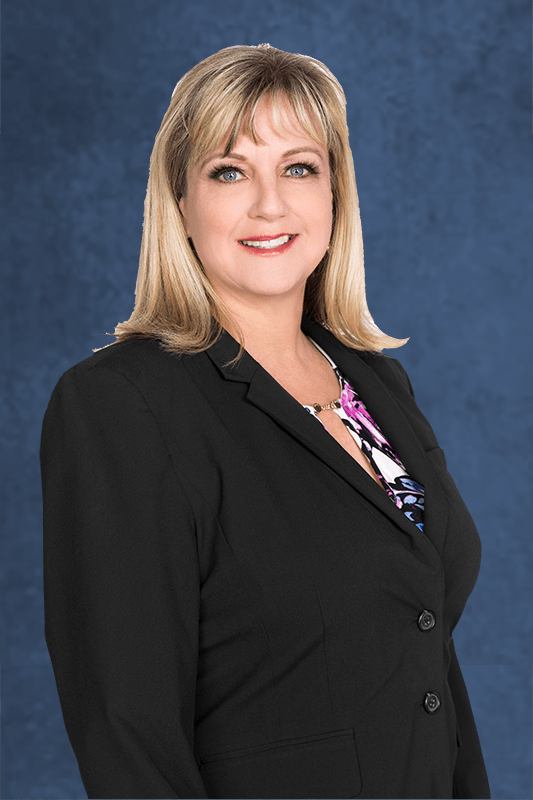 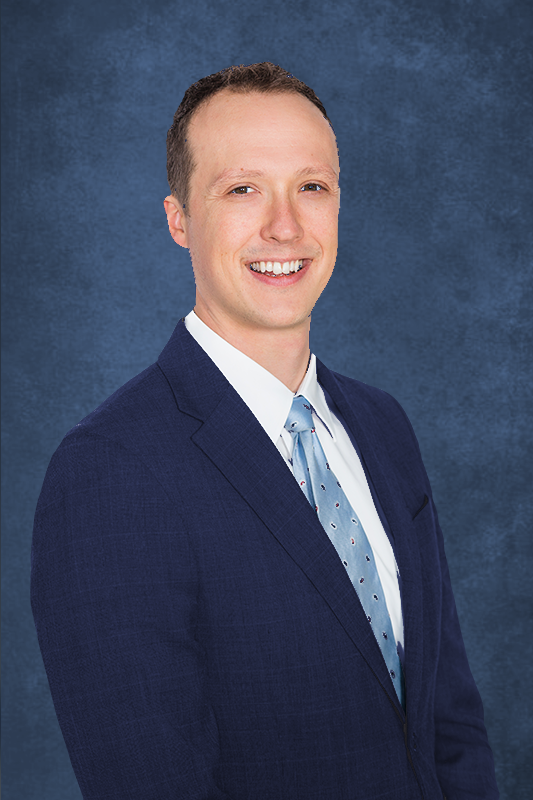 Drew is a civil trial lawyer, whose practice focuses on . 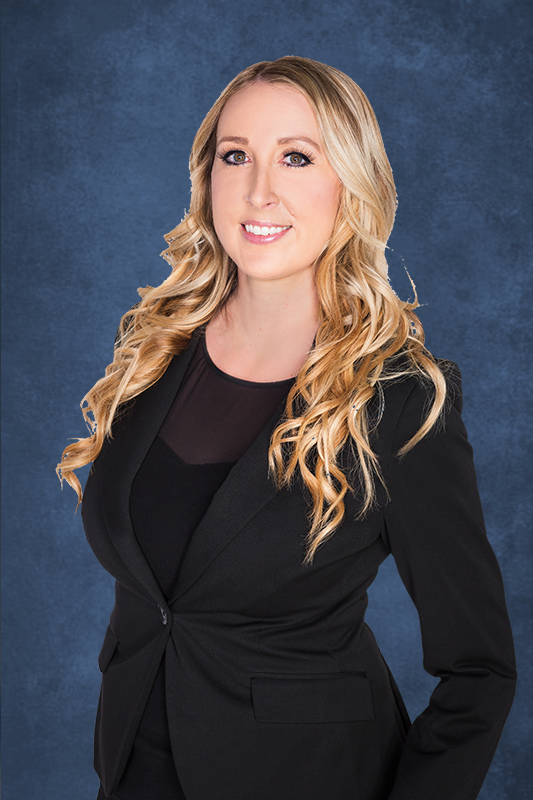 Alyssa P. Malchiodi has been counseling and advocating for clients . 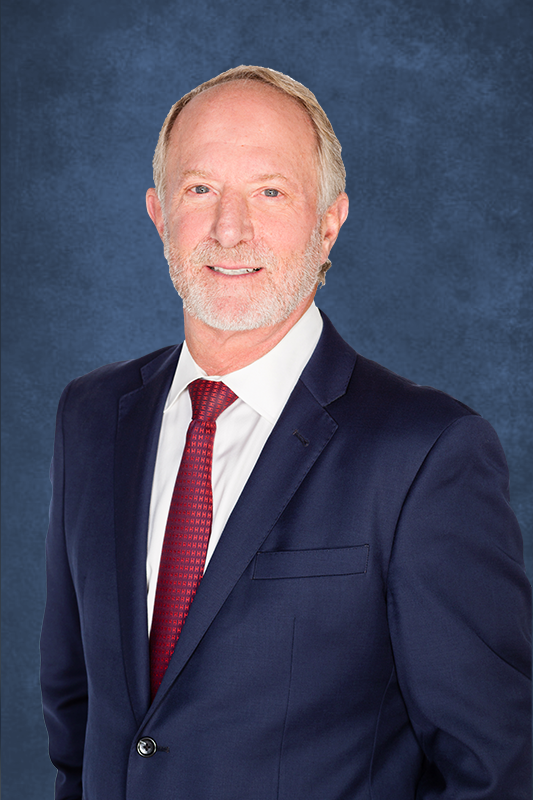 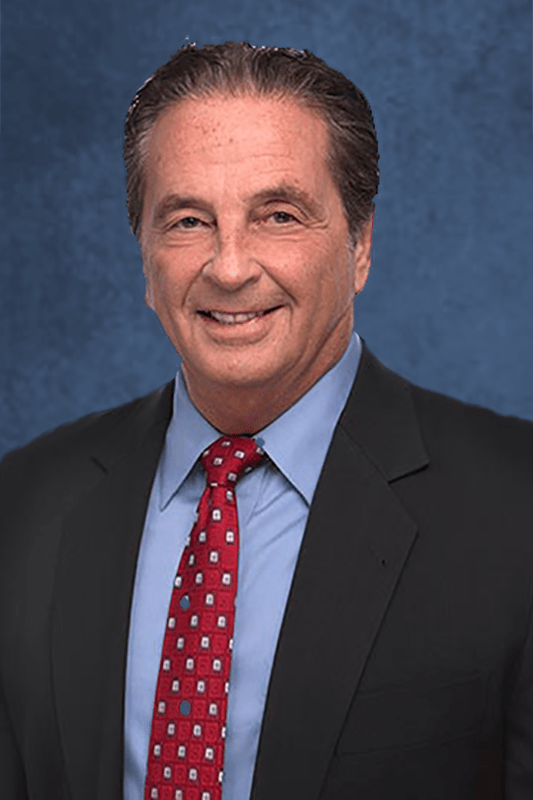 Mitch Stein handles a variety of matters on behalf of . 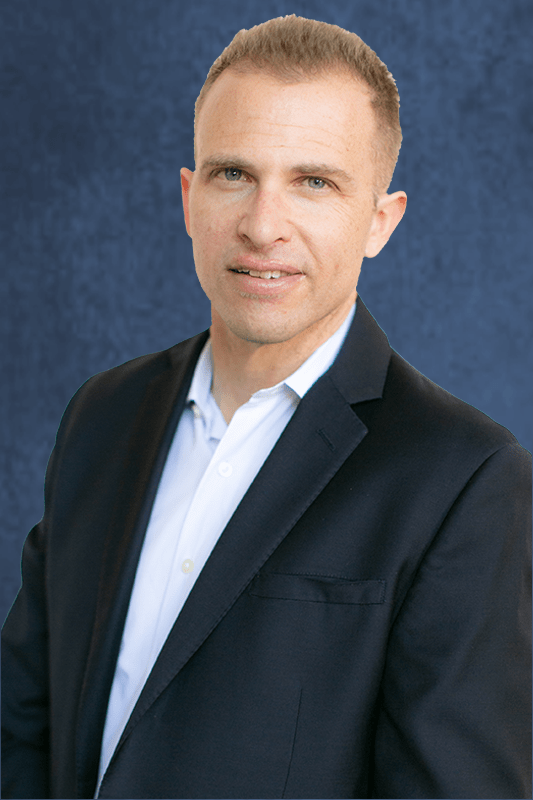