Are we destined to rehash the same debates over and over? On winning the senate primary, Rand Paul walked off the stage and directly into his mouth, igniting a firestorm when he suggested that the Civil Rights Act of 1964 is unconstitutional and that he would not have supported it. Let’s put aside the fact that his reaction was the result of a cheap setup on the part of a radical leftist masquerading as a journalist. Let’s also put aside the boneheadedness of Paul’s staff’s having sent him right out of the box into the lion’s den. That, I take it, was simply the hubris of those who know they are a lot smarter than everyone else. Underestimating Rachel Maddow is a sure way to get shredded. And Paul was. We can even put aside the tone deafness of Paul’s reaction but what he did show is why you should never take legal advice from a doctor.

But what of his position on this issue? The Civil Rights Act of 1964 followed the Civil Rights Acts of 1957 and 1960, each more expansive than the last. With the exception of southern Democrats, conservatives, in general, supported all three of the acts, Barry Goldwater’s having voted for both the 1957 and 1960 versions. He supported most of the Act of 1964, as well. His opposition was to Sections II and VII, those having to do with public accommodations and employment.

His opposition was principled. It was not a reflection of racism. It was based on his view that the Constitution did not allow for federal micromanagement of interpersonal relations and private businesses. His was a strongly federalist view based on a firm understanding of and commitment to the Tenth Amendment, which reserves to the states all powers not specifically granted to the federal government by the Constitution. It was a correct view of the original constitutional paradigm that gave substantial autonomy to the states and recognized that state government is the primary seat of sovereignty in our constitutional federal system. It was also a correct view of constitutional limitations on federal power and the exclusive power of states to regulate internal state businesses. It is certainly an arguable position based on the state of Commerce Clause jurisprudence and one currently advanced with credibility by conservative lawyers and legal scholars. 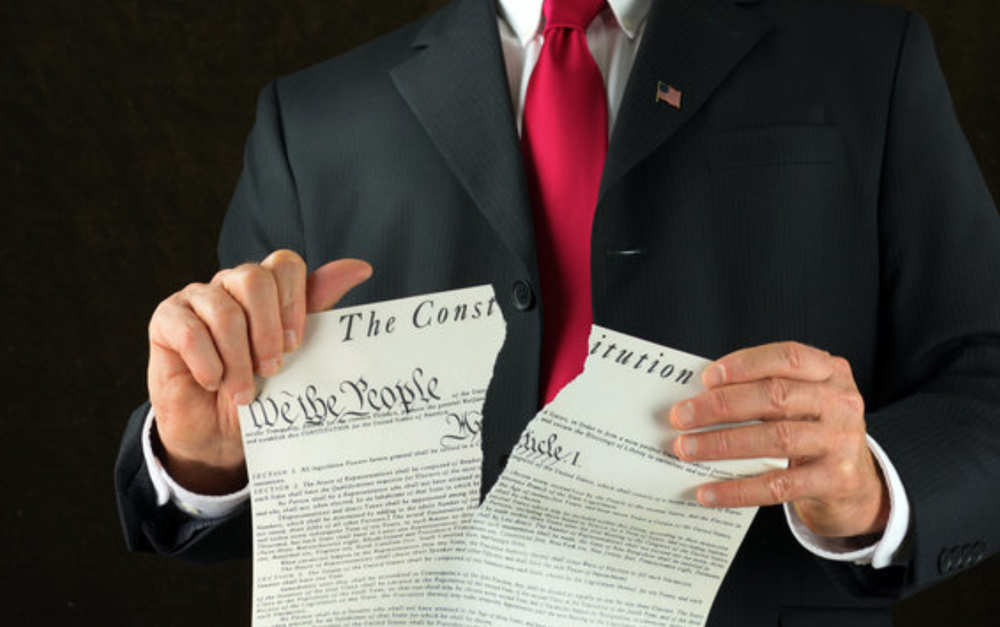