Litigation is among the most persistent problems in modern business. It is expensive and soul sapping. It diverts precious time and attention from profit making work to activities that merely drain resources. Sometimes it cannot be avoided. Sometimes companies get sued and have to defend themselves. Sometimes they fall victim to bad or dishonest business practices and must file suit to get whole.

When that happens, you need experienced litigators who have actually tried cases and are comfortable with going to trial. You need skilled strategists who can guide you through the system efficiently and successfully. 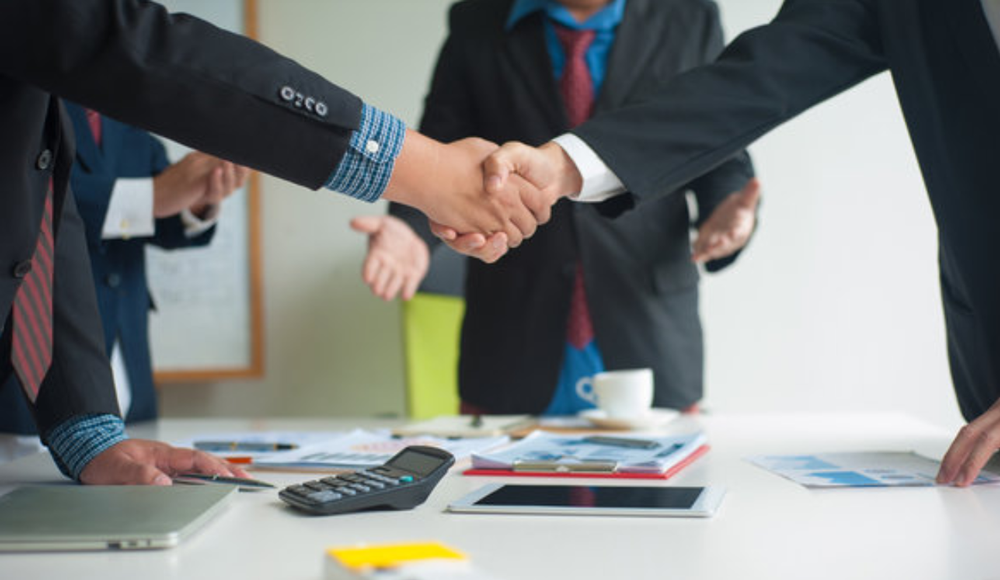 Recent years, though, have seen the creation and growth of alternatives to costly litigation. Hundreds of thousands of cases have been successfully resolved through mediation. It is a good system that enables people in dispute to find a negotiated settlement that saves them the cost and risks of litigation through trial. It is a tremendous business tool and it is important that you understand how it works, what it is intended to accomplish, its benefits and its limitations.

Mediation (sometimes called â€œalternative dispute resolutionâ€) is often confused with arbitration. The two actually have little in common. Arbitration is simply litigation by other means without the protections that are built into the court process. It involves the development and presentation of evidence. It involves hearings, briefs and arguments of law. It requires something akin to a trial and, in the end, an arbitrator makes a decision. One side wins and the other loses.

Mediation, on the other hand, is a structured negotiation process. It generally involves one meeting and no decision is made by the mediator. Instead, he or she will attempt to get the parties to come to an agreement. That means compromise by both sides and it means neither side will get everything it wants. If the mediator is successful, the case will be resolved and the dispute will be over. But the parties have to enter the process with a good faith willingness to compromise.

The process is very simple. Each side typically prepares a short brief that is submitted to the mediator. It can be submitted confidentially or shared with the other side. The best use of the brief, I have found, is in setting the tone for the meeting to come and in letting the mediator know your negotiating position and areas of flexibility. For that reason, it is advisable that you submit your brief confidentially. No negotiation will be successful if the other side already knows your negotiating position and strategy.

Most mediators start by emphasizing the informality of the gathering and attempting to develop a level of trust between him or herself and each party. Mediators generally ask each sideâ€™s attorney to make a short presentation the respective partiesâ€™ view of the case. Mediators also often have the parties themselves express their positions so that each party feels as if it has had its say.

Once each side has told the other its position, the parties are separated into private rooms and the mediator begins a form of shuttle diplomacy. The mediator tries to find areas about which the parties can agree and areas of flexibility. They explore various ways each side can achieve it goal in the dispute. They push each side to compromise, understanding that neither side will want to do so but also knowing that, in the end, a compromise will ensure that both sides get something.

In an odd way, the merits of the case become somewhat peripheral. They give the mediator the ability to suggest to one side or the other that it should be more flexible based on the strength or weakness of his or her case. The parties do get a relatively objective assessment of their cases; something that can be helpful in assessing their strategies going forward. But, in the end, the decision generally becomes a practical one.

Each side ends up having to balance the cost of litigation against the prospect of success. The truth is that neither side wins in mediation. Both sides will compromise if a deal is to be made and that means getting less than everything one would want. The mark of a successful mediation is that everyone walks away feeling a little cheated.

The benefit of mediation, on the other hand, is that the parties save themselves the time, expense and unpredictability of trial. The parties know that trials can go either way and the risk is complete defeat.

At the same time, the cost of litigation can be daunting and, in most cases, it cannot be recovered. Litigants come to realize that legal fees can diminish any possible good outcome and conclude that half a loaf is better than the risk of none.

Mediation can be a valuable tool but is one that should be entered with oneâ€™s eyes wide open and without unrealistic expectations. Mediation is compromise, not justice. If you believe your cause is just and worth pursuing regardless of cost, mediation is not for you. If you go to trial you will either win or lose. If, on the other hand, your goal is to end the dispute and you are willing to compromise to do so, mediation is the best way to do it at the least expense.

It is my experience that mediation is often successful in resolving cases. Over 90% of the cases I have mediated have resulted in a settlement, most of the time one that has satisfied my client. But it has required compromise.

Justice in civil disputes is not normally clear cut, as it is in criminal matters. In a criminal case, the defendant either did it or he didnâ€™t. In a civil case the defendant might have done something wrong that resulted in some damage but the level of culpability can be a matter of some opinion as is the extent of damage. Between the poles of possibility lies the acceptable compromise.

So, while it might seem less than satisfactory to settle for less than that to which one thinks he may be entitled, the truth is that sometimes the mediation process makes clear that the litigantâ€™s assessment of what he should get is unrealistically high.

In the end, mediation can end the dispute with each side getting some but not all of what it wants. But the saving can be enormous in terms of time and resources and thus worth the effort.

A word to the wise, though: If you are going to mediate, do it early in the dispute instead of after all the litigation has been done. The cost of litigation is in the discovery and motion process. By the time that is done, litigation has already cost too much. If you can avoid those processes by early mediation you will likely come out very much ahead.